A place inside of another 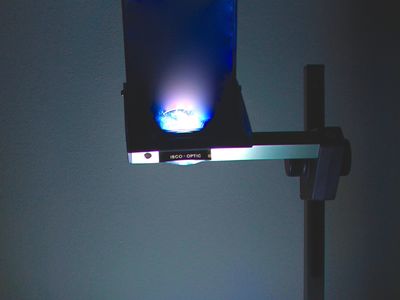 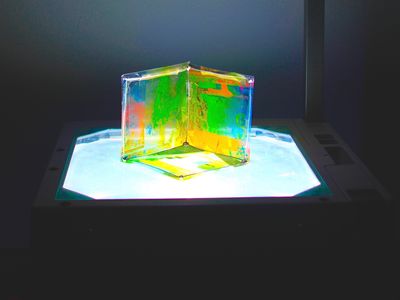 Interactive installation which recreates the feeling of being inside a desolated mexican sanatorium called “El Naturista”, located at the shore of an abandoned beach on the outsides of my hometown Tampico, Mexico.
Spectators are able to reproduce recorded sounds while walking between corridors of curtains where a sensor of movement is located. Movable cubes with photographs taken from the original place are also being projected; spectators may move/change/rotate and play with the cubes in order to witness a new observable pattern from the insides of the neglected sanatorium, creating a new space inside of another.

-7 long curtains of Tulle, net. -overhead projector. -nails (?) need to see how to hang the curtains. 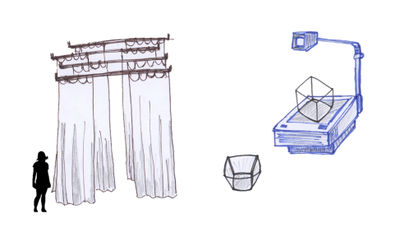 With recorded sounds and photographs taken from the original place, I’m going to recreate the feeling of being in a neglected and abandoned sanatorium in Mexico “El Naturista”, which slowly gets overtaken by nature.

Photographs with patterns from the walls of the inside of El Naturista such as graffiti will be printed onto transparencies. The transparencies will be designed as curved cubes, so when they are projected onto a curtain with an Overhead Projector, an effect of another room will appear.

When someone moves between the curtains, recorded sounds will be reproduced.

2) Impact Sounds: Common noises inside the building such as dropping water, footsteps, flying bats, and uncommon noises like seashells hitting against each other when moved by the air. These shells are typically found at the seashore of my hometown.